5 Ways Nurses Save Lives Every Day

All healthcare professionals play an important role in ensuring their patients are healed of their illnesses and injuries. Nurses are no exception; they regularly improve lives simply by doing their jobs. While their contributions are always working toward the increased health of individuals, what are some examples of how they save lives?

Rapid Response to the Rescue

Rapid response teams help patients who suddenly develop symptoms that may indicate impending cardiac arrest. These teams are essential because when the heart stops, the patient only has minutes before cardiac arrest becomes fatal. According to Reuters, hospitals are required to have these teams in the U.S. and Canada, and they work to prevent patients from reaching the cardiac arrest stage so that ICU attendants can spend time caring for the patients in their unit.

Different hospitals have different setups for their rapid response teams, but the article from Reuters explains that nurses lead the teams at some hospitals, especially at smaller community hospitals. AARC said most of the hospitals with these teams have a critical care nurse as one of its pertinent members. Nurses working in rapid response are dealing with patients who may be on the verge of losing their lives — quick detection and decision making are vital and life-saving.

The Dangers of Triage Decisions

Nurses constantly make medical decisions, but some choices are scarier than others. An article in Los Angeles Times Magazine said most nurses who work in triage think it’s the hardest part of their jobs. Why? Because it’s the most dangerous; if you make a mistake, someone who needs immediate attention will get by you.

In general, a triage nurse’s job is to evaluate patients to see what kind of care they need and how quickly they need it. Nurses have to check an individual’s vitals, level of consciousness, skin signs, and more. Some nurses are even responsible for over–the–phone triage, which involves training in learning how to assess medical problems through the phone. The job involves a lot of pressure, but well-trained nurses save lives by correctly assessing the needs of patients.

CPR While Off the Clock

Nurses don’t have to be on the clock to save lives. Their training stays with them through their daily routine, and sometimes this knowledge and experience can be beneficial in ways they’d never expect. For example, CBS Local in Chicago reported that a nurse on her lunch hour saw a commotion in a White Castle parking lot, pulled in to help, and saw that a man was having a heart attack. She performed CPR and revived him.

In a similar, spontaneous way, a nursing student was at a restaurant when someone called for help. A man was choking, so she performed the Heimlich maneuver and then CPR because his heart had stopped. The man was rushed to the hospital. Doctors told the student she had saved his life. This shows that even people studying to become nurses can make a huge impact on someone else’s health. Both of these events occurred just in July 2012.

Having a trained nurse in schools has saved lives. Every year we read stories where students are rescued by nurses who were quick on their feet. In 2009, a nurse in New Jersey, Susan Merrill, inadvertently detected a life-threatening case of lymphoma in a child. The family was going to wait for a doctor’s appointment, but on the nurse’s insistence, they took their daughter to the ER. Had they waited the two days for the appointment, the child would have suffocated from the fluid in her chest.

In Bismark, nurse Josie Siddens’ quick thinking saved a boy’s life when he suddenly went into cardiac arrest. She performed CPR and administered the defibrillator three times before he came around. By the time the EMTs arrived, the boy was joking with the nurse about it. The principal, Rusty Campbell, said, “Her knowledge in being a trained nurse played a huge role in it.”

Sudden cardiac arrest takes the lives of 6000 to 8000 children annually. Having nurses with the knowledge and the capability to react as a first responder in these kinds of situations is crucial.

On a more general scale, nurses play the role of checking physicians’ care. Nurses must have an independent status for this reason — they’re able to spend more time with the patients and thus more carefully monitor their care during the bustling hospital activity.

In this way, nurses serve as a surveillance system to detect medical issues early on. When there aren’t enough nurses on staff, this surveillance system can be compromised. It’s vital that the medical environment is properly maintained for patient care to be at its utmost quality, and issues like proper staffing, nursing involvement, and the communication between nurses and doctors can have an impact on the effectiveness of care.

Nurses provide a pertinent set of eyes and ears around the medical facilities, and they often save lives via prevention and identification of medical problems.

There’s no limit to the number of ways nurses can save patients and even people they encounter while off duty. Their roles are invaluable in terms of protecting patients and detecting problems early on. The above points are only mere examples of how they change the world with their work. 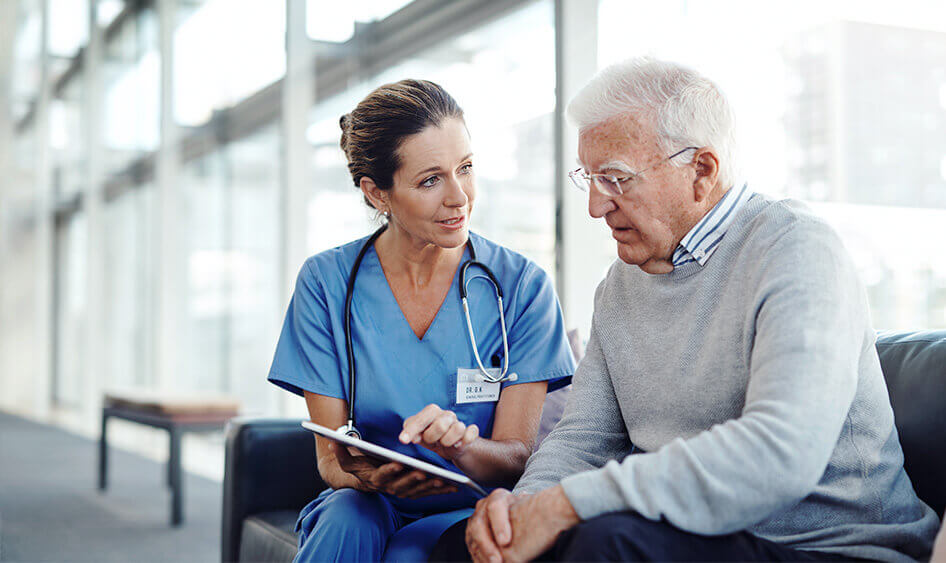 The right connection can make all the difference.

With the shortage of medical personnel growing, will the nurse practitioners (NPs) or physician assistants (PAs) replace the primary care physician in the future?

America is facing a healthcare crisis of unprecedented dimension, with a number of factors contributing to the impending healthcare worker shortage.